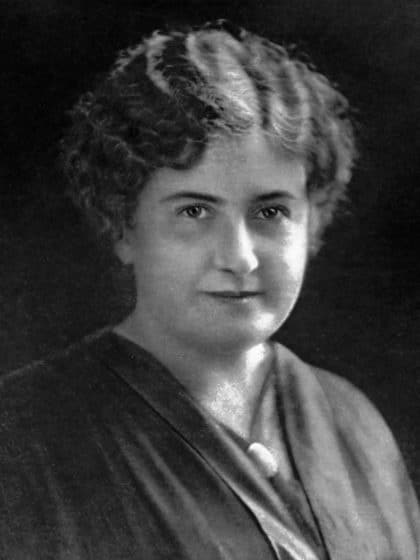 Dr. Maria Montessori based her educational approach on her scientific observations of young children’s behavior. As the first woman physician to graduate from the University of Rome in 1896, Montessori became involved with the education and treatment of handicapped children. Then, in 1907, she was invited to open a child care center for the children of desperately poor families in the San Lorenzo slums of Rome. She called it “Children’s House” and based the program on her observations that children learn best in a home-like setting. She filled the environment with materials that provide experiences contributing to the growth of self-motivated, independent learners.

Dr. Maria Montessori carried her message throughout the world, including the United States, as early as 1912. Her method was reintroduced in the mid-1950s and was followed by the organization of the American Montessori Society in 1960.